The Pan-Ya style was influenced by the colonial style brought in by missionaries, English timber traders, and governors from Bangkok.  The style is an adaptation of the European style to suit the local hot and humid conditions.  Advancement in technology meant that cutting and lathing were much easier.  Square posts, beam and walls were easier to make and their surfaces smoother.  Nails, nuts and bolts were widely used which helped in assembling wooden parts together quickly.

The space usage in the house was also adopted from the European style.  The primary use of furniture required more space, therefore the roof is large and covers the whole area of the available platform.  The veranda was used to connect rooms and also serve as a resting area.  The central area of the house serves the main functions.

The Pan-Ya House style does not place emphasis on decorations, but rather on simplicity.  However, later adaptations added some delicate details like perforated wooden panels which create a sense of gentleness.  Colonnade style pillars also give the style its needed airiness.

Luang Anusarn Sunthorn and his wife Khamtieng built this house for their son, MD.Yong Chutima in 1924.  It was donated by Luang Anusarn Sunthorn descendants to the Center for the Promotion of Arts and Culture, Chiang Mai University in 2004.  The relocation was supported by the Chumbhot-Pantip Foundation. 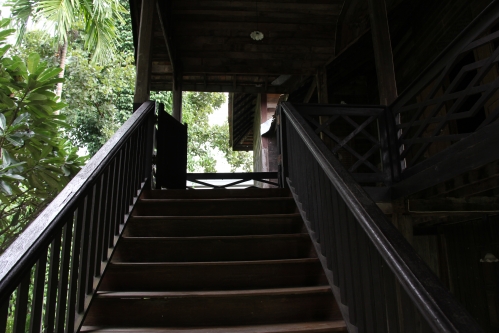 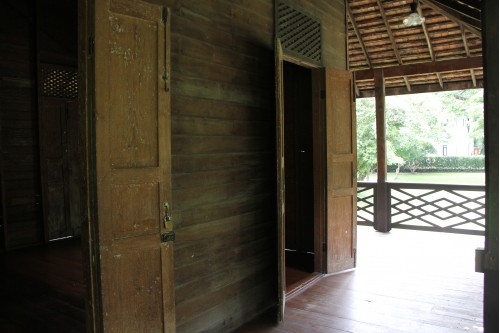 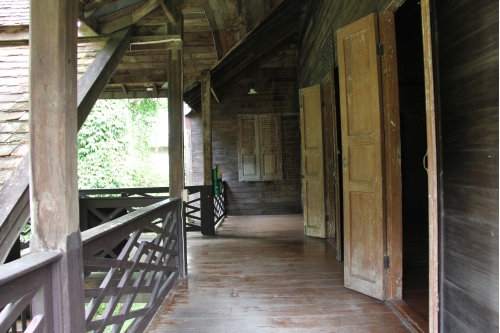 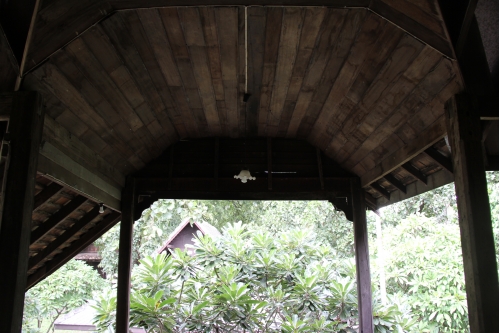 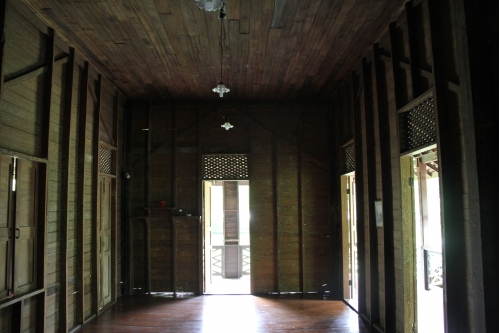 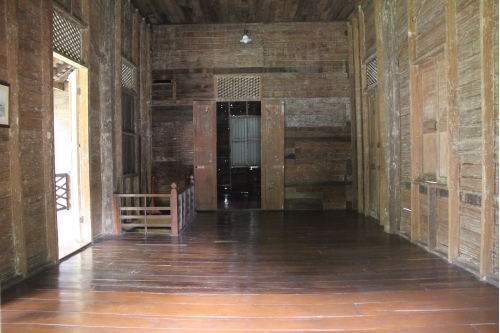 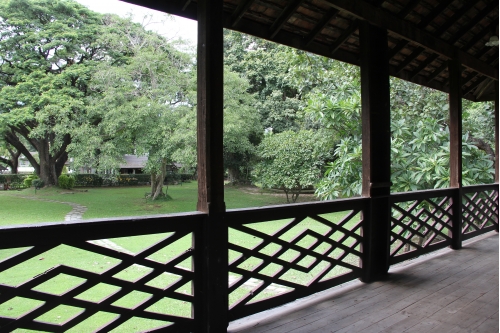 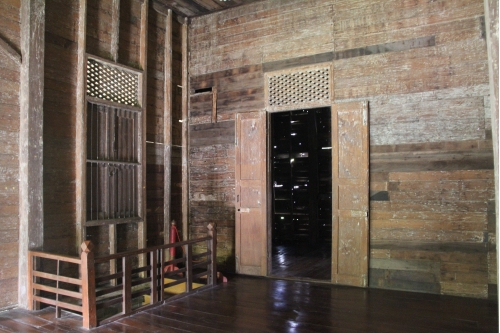 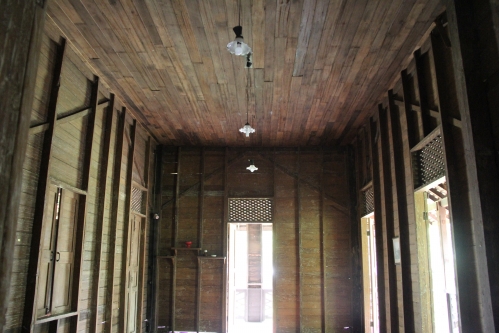 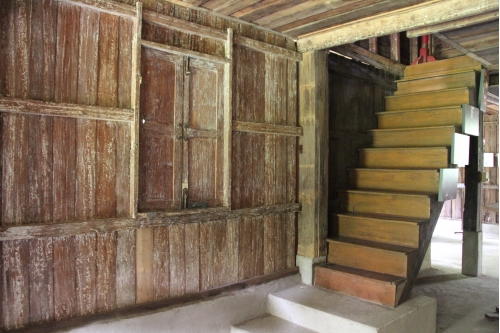 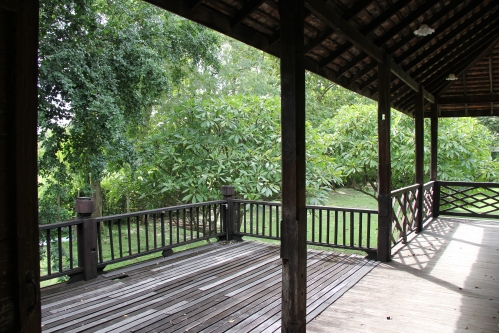