Adapted from the style of traditional folk houses, this house is comprised of two main compartments with twin gables.  It is made mainly from hardwood, and raised above the ground using the post and beam system, with staircases both at the front and the rear of the house.  The terracotta-tiled roof extended to the front and covers both the veranda and the terrace.  The platform of the bedroom was raised to separate the more private sleeping area from the veranda.

The house was originally constructed in 1917 at Ban Pa Phai, Chor Lae, Mae Taeng district, Chiang Mai.  It once belonged to Noi Ping and later Mrs.Kan Takham.  The house was relocated, with the support of the Chumbhot-Pantip Foundation, to the Center for Promotion of Arts and Culture, Chiang Mai University in 2008. 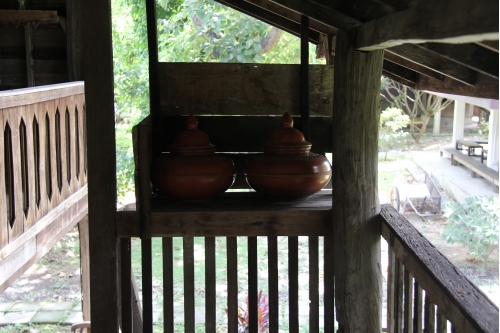 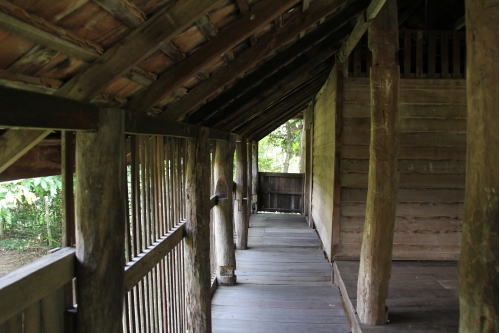 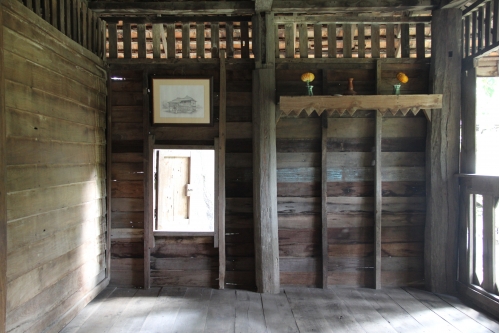 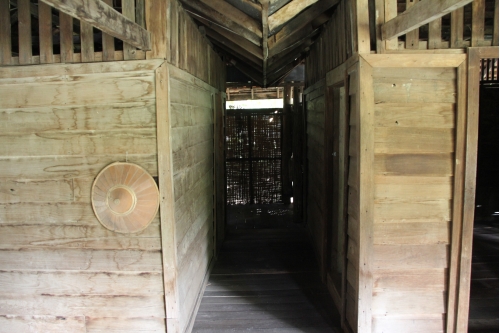 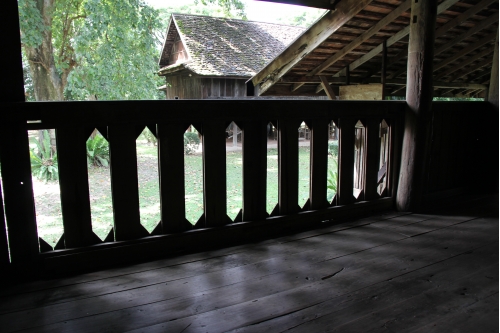 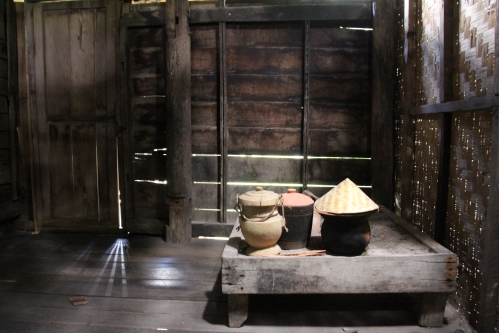 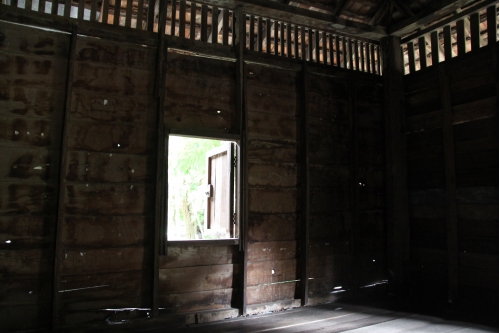 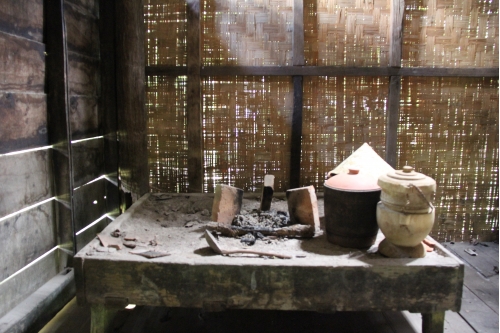 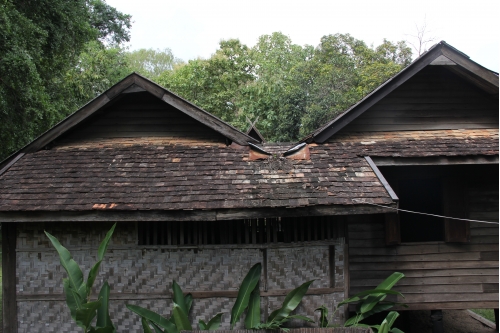 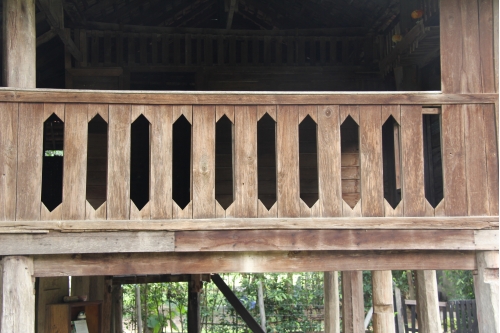