This Kalae house is comprised of twin main compartments sharing the same platform.  Each compartment has separate gable roofs.  Between the two gable roofs, there is a wooden gutter or Hang Lin.  The transitional corridor under this gutter is called Hom Lin.  Both compartments served as sleeping areas of the extended family of Phaya Wong.  There is a separate smaller compartment at the rear for cooking.  The bathroom was built away from the house.  The front covered veranda or Toen has a wooden partition extending from the wall called Fah Lab Nang to give some privacy to the female occupants during the day.  It was very well-built with hardly any nails used.

The space under the gable is lofty without a ceiling under the roof structure.  This is in order to aid the air circulation through the roof.  In place of a ceiling, there is a wooden shelf or Kwan to store artifacts such as Nam Ton or earthenware water containers.  At the ceiling level there is also a Kua Yan to give footholds while repairing the roof.

The floor structure contains one strip of wide and thick wooden planks called Pan Tong.  These planks, which are supported by a mid-span post called Sao Pok, help stabilize the floor structure.  Since they are separate from the normal floor planks, they also serve as a sturdy path way to walk during the night since they make less noise.

The post and beam system of this Kalae house is constructed from teakwood.  The posts were axed into an octagonal shape.  Each main compartment and the front terrace used six pairs of posts - excluding the mid-span posts.  The wall supporting posts have beams or Waeng running through them, which support the joists, which in turn support the wooden planks.  At the front and back gable, there are mid-gable posts supporting the top beam called Pae Jong.  At the top of the posts which are not supporting the gables, there are Tang Yo or the gable rafters supporting a system of roof tiles.

The roof angle is around 45 degrees for the fast shedding of rain water.  The extended edge of the roof is supported at the posts by a sturdy Yang Kam.  Under the front and back gable walls, there are Ngab, extended roofs to protect the front and back side of the house from the rain and the sun.

The gable wall is normally made up of a composite wooden panel called a Fa Ta Pa.  The front and back gable-side walls are at a right angle with the floor while the walls are leaning outward to provide extra spaces inside the house.  This leaning wall arrangement also helps support the roof structure.  The wall is made of vertical wooden planks called Pan Lan with laths covering the spaces between the planks.

The house is large and elevated from the ground on stilts to achieve lightness of form and beautiful proportion.  Accompanying the form with a neat and coherent tectonic relationship, this Kalae house exhibits its beauty from the relationship between the mass, planes, and internal and external spaces.

This house was originally owned by Phaya Wong, a descendant of one of Lamphun’s aristocratic family that lived in Pasang District of Lamphun.  The house was built by his son-in-law, Phaya Ud, also a headman of another subdistrict in Pasang around 1890.  The house was used by the family for three generations before it was sold and subsequently dismantled and reconstructed in Suwanavihara Temple in Lamphun.  The house was sold again to Mr.Harry Wong and later donated to Chiang Mai University in 1998 by the Dr.Winit - Khunying Pannee Winitnayapak Foundation which also supported the reconstruction. 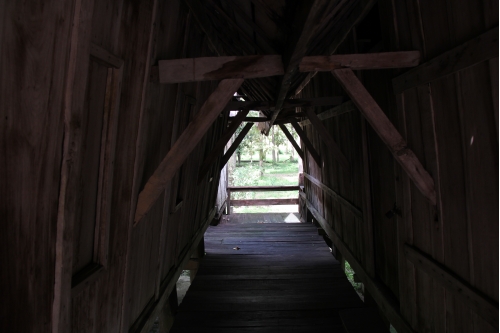 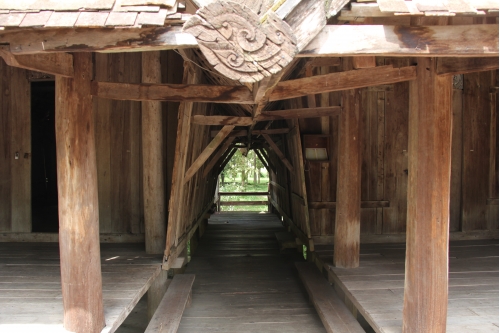 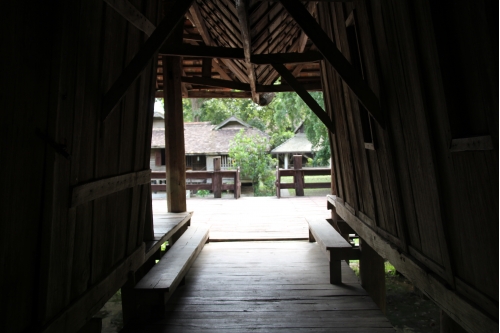 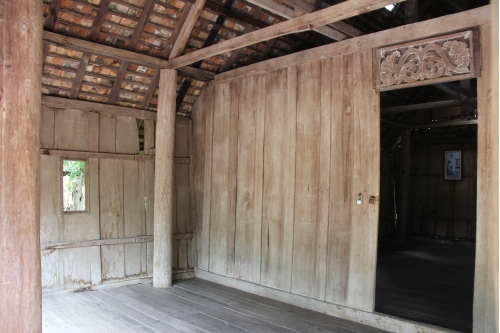 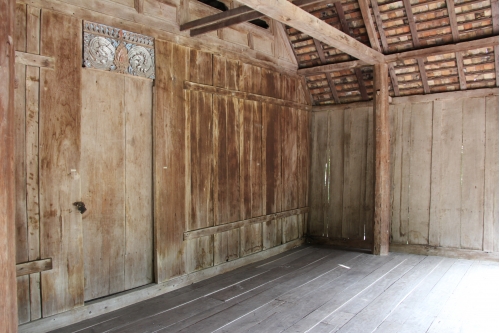 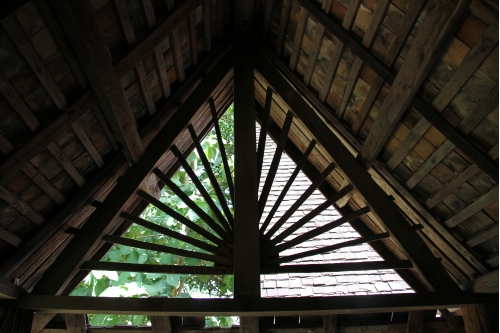 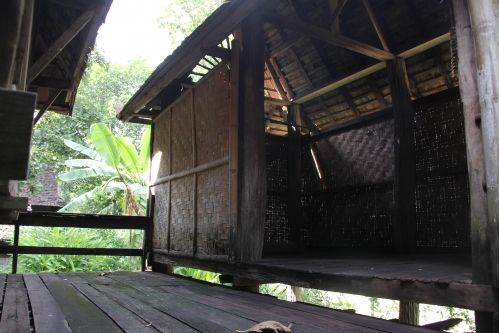 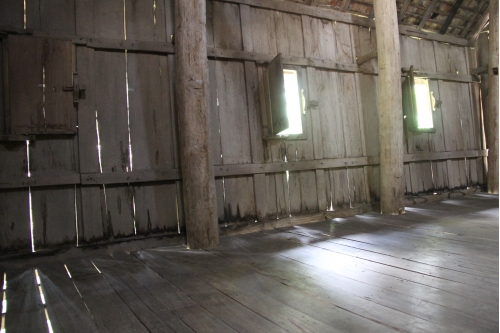 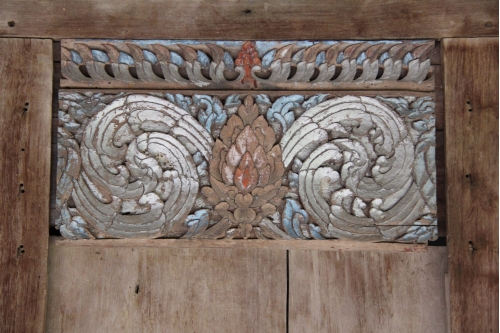