This wooden house was originally built as an addition to Luang Anusarnsunthorn’s two-story, building in 1914 in the city center of Chiang Mai.  The structure notably features wooden wall panels on all four sides.  These thin panels can slide open in order to allow air to flow through the house (Fah Lai).  The upper floor served as the living quarters of Luang Anusarnsunthorn and Maenai Khamthieng where the bedroom was portioned off leaving an open space to serve as a dining area.  The lower floor was used as the building’s storeroom.  Both residents lived in this house until they passed away in 1930 and 1934, respectively.

Afterwards, their descendants donated this house to Suan Dok temple in 1969.  When this house was transferred to Suan Dok temple, being rebuilt and used as an office.  The original design of the house included stairs that were attached to the previous main building.  When the house was relocated to the temple, new staircases were built in front of the structure on both the right and left sides.  These staircases led to the balcony from which one could walk into the upper floor of the house.

In the year 2019, Suan Dok temple donated this Fah Lai house to Chiang Mai University to be preserved and displayed at the Lanna Traditional House Museum, The Center for the Promotion of Arts and Culture, CMU.  The support for the structure’s dismantling and subsequent reconstruction in its original state was received from Chiang Mai University, along with the Chumbhot-Pantip Foundation and a group of related companies (Anusarn Chiangmai​​ Co.,Ltd., Kamthieng Development Co., Ltd., and Chiang Mai Panich Co., Ltd.).  The rebuilding process was completed on June 4, 2020 and the dedication ceremony was held on July 2, 2020. 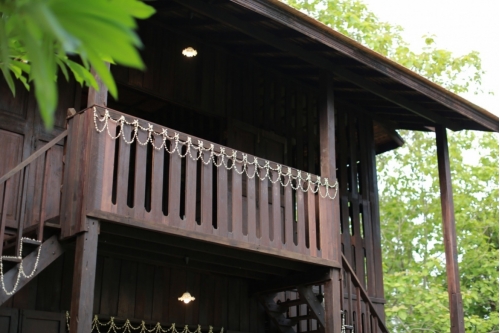 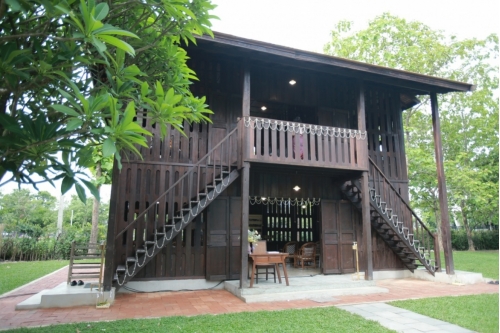 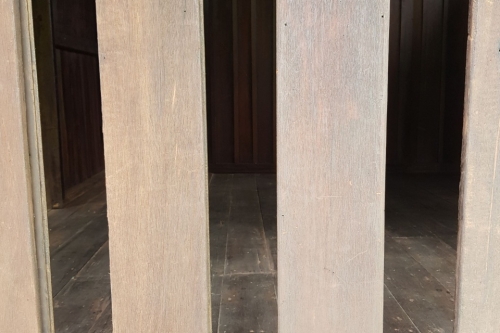 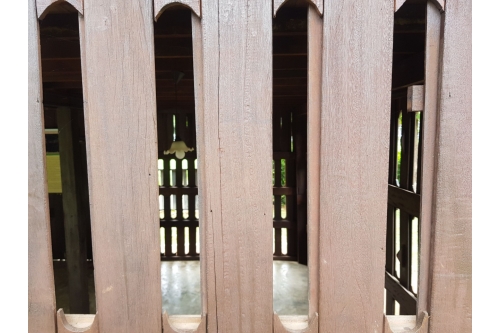 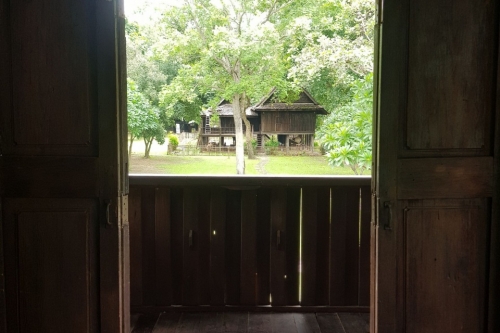 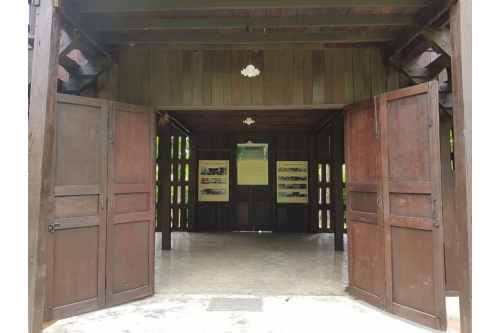 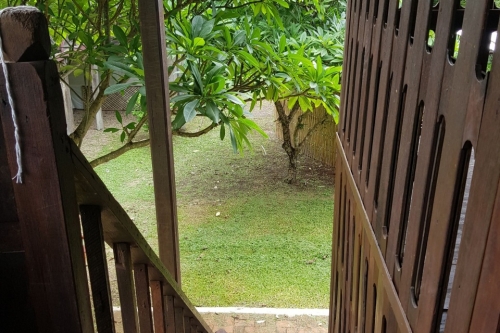 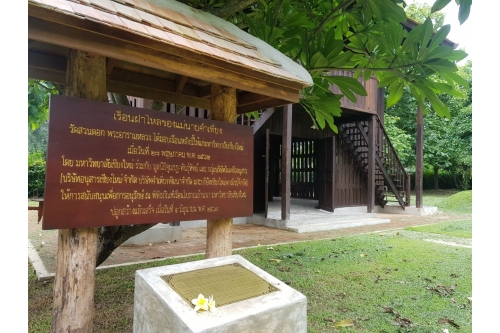 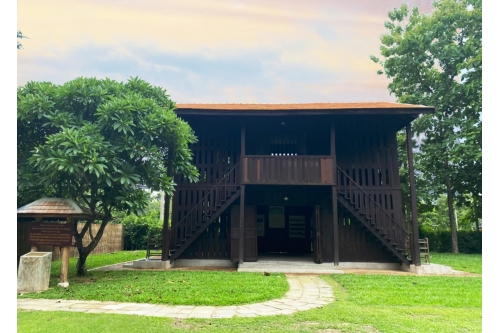