Heaun Phaya Pong Lang Ka is a prime example of a house belonging to a family of high social status. The style of the house, which was typically found in the moated city of Chiang Mai, resembles the traditional Kalae house of old.

The house was built elevated from the ground and is comprised of two compartments, each with its own roof and gables, but sharing the same platform. A wooden gutter made from a single length of log runs between the two tiled roofs. The larger compartment is the sleeping area, while the smaller one serves as the kitchen. There is a large veranda at the front of the house which connects to the terrace. There is a presumption that the wooden wall in the house was constructed later to separate the rooms and the veranda.

As with a Kalae house, its construction is comprised of pillars and beams to bear and support the weight. The roof structure is the same as in a Kalae house but there is no Kalae – a piece of wood carving extending from the top of the gables. No ham-yon was found as a carved lintel over the doorways to the sleeping rooms. The numbers of windows are fairly small but there are sliding panels in many places which provide extra ventilation.

The descendants of Phaya Pong Lang Ka, the Waneesorn family, donated the house to Chiang Mai University in 2004. The relocation was supported by Chumbhot-Pantip Foundation. 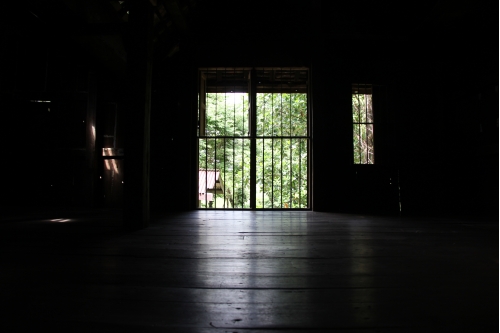 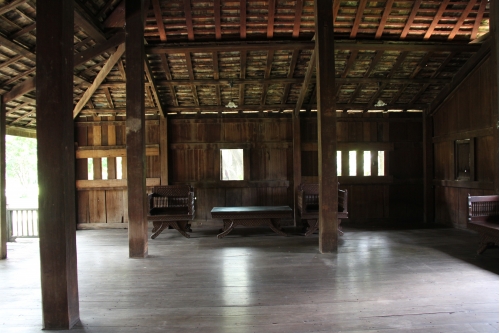 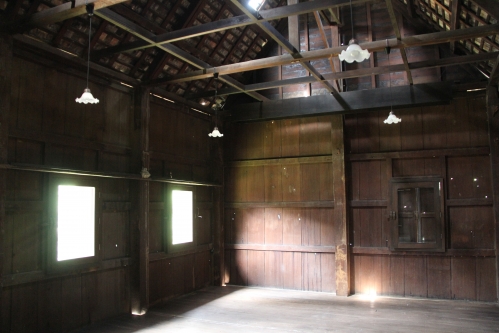 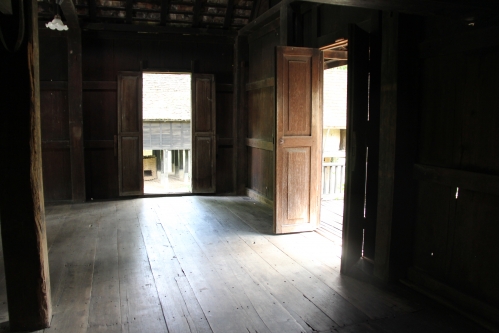 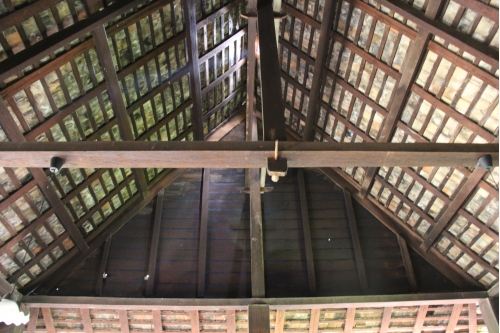 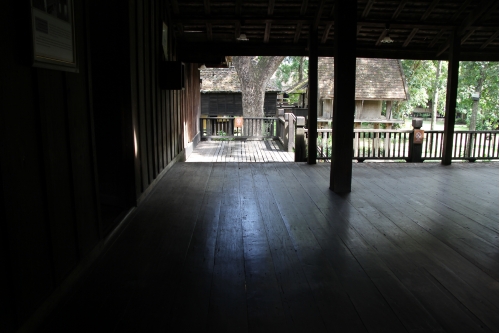 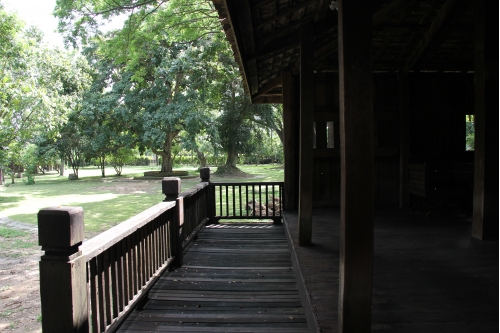